Jive Hosted VoIP is a flexible cloud-based VoIP  business communication platform that works equally good for both small and large businesses. Jive knows various enterprises have different attitudes about tech. Imagine a flower shop which needs only two or three user numbers and the employees are neither familiar nor interested in anything beyond cheap and reliable communication. Jive can be theirs after only a few clicks. But it does not mean Jive is short in possibilities, since it is used even by some large companies and government organizations who require many advanced features.

Currently, there is a number of cloud-based VoIP business providers, but what makes Jive distinctive are some specific features which elsewhere may only be offered as an extra, or may not exist. One such feature – incoming call management – lets the supervisor manage and decide where the phone will ring. That can be multiple phones or a single phone, an operator which was the least recent to receive a call, or the one who has had the lowest amount of calls received in a day. Most important calls can be made to ring all phones in the network. The additional features, all of which are included in the basic plan, include call monitoring: the supervisor can listen to any call with our without knowledge of those who talk, can “whisper” to an agent during a call, without the other side knowing it, or can interrupt and take over any call in the network.

Call recording is the only feature which comes as an extra. It requires setting up a free Amazon account with 5 Gb of free storage. Additional storage needs to be purchased.

The company sells or leases phones to all users, with prices of basic phones starting from $75. Jive’s hardware store offers a variety of basic, cordless, executive and conference phones from Cisco, Panasonic, Yealink, Polycom and Vtech, as well as equipment and accessories. Alternatively, businesses can use their existing IP telephony equipment or purchase it elsewhere, but it should be registered and provisioned by Jive customer support prior use, whilst devices bought directly from the provider are pre-provisioned, i.e. you just need to plug them in to work.

Speaking of software, Jive offers desktop and Web network management solutions, as well as a softphone app for Android and iOS devices. Jive software is not frequently updated, which can be good if your employees rely on cheaper or outdated smartphones with limited hardware resources.

Jive integrates with Salesforce and Redtail CRM solutions, as well as with the Outlook contact book.

Once signed up for Jive, all the necessary documentation is emailed to the user. The documentation includes requests to port any existing numbers and add new ones and the quote sheet with financial details. Once the service is activated, a fulfillment notice is sent to the client. Since that moment, the user can configure the network, create extensions, set up a call attendant and many other things. Before putting the service into operation, the client is encouraged to make a setup call to Jive’s support team, which is a mix of user training and tech support. Although it is not required, making a set up call is advisable.

Jive’s cloud-based infrastructure is highly customizable and can run well with any organization. Jive proudly cites corporate and government organizations as their users, but also welcomes small and medium enterprises.  The Jive’s server network comprises of eleven servers, which is the second largest among all cloud-based VoIP providers (the leader is RingCentral with 15 servers).

The administrator user interface is simplified but should be more intuitive. Among many features which can be turned off, managed and adjusted through this panel interface, routing calls to mobile, call escalation (when one person does not answer, the phone rings at the next person in the chain),  call attendant and multiple calls per line are features worth mentioning. Atop of all there are fax and paging options, and every single feature is included in all Jive subscriptions.

Jive has a single type of plan that includes all the features. The price of this plan per user varies depending on the number of users in your network. The greater the network, the lower the price per user, so, for the smallest subscriptions with up to four users you will be paying $30 for each. $26 for networks sized 5-9, $24 for those sized 10-24,  $22 for 25-49 users and $20 for 50-100 users. For any networks larger than 100 users prices are lower than $20 per user and are negotiable. Existing users also get loyalty discounts, no matter the number of users they need.

As one of the leading cloud-based business VoIP solution providers, Jive gains pride in their long reference list which includes Panasonic, Nationwide, Farmers Insurance, Ford, as well as many other companies, nonprofits, government and educational institutions.

While most users praise the quality, convenience and features of Jive, some users report seldom problems like not-so-great quality of voice or service outages. This, however, may depend on the user

location and quality of mobile or broadband Internet connection. Despite such cases are quite rare, we recommend applying for a free demo before signing a contract.

All subscribers to Jive get plenty of documentation emailed shortly after signup. Most resources, which include manuals, instructions, software and else can be found on the Jive’s website. Jive offers a 24/7 support via live chat, email and phone. Alternatively, customers can submit a ticket and their case will be escalated to an appropriate department within the company. 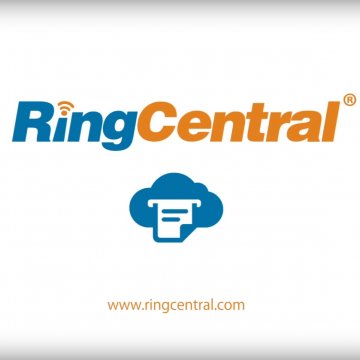 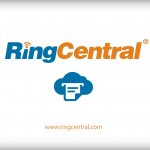 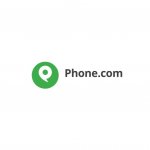 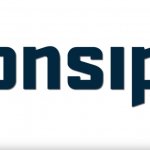 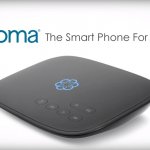 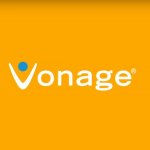 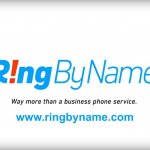