While it doesn’t have the most user-friendly interface or a free plan, TorGuard still remains a solid option on the VPN market, thanks to its impressive speed and large number of servers all across the Globe. Also, if torrenting is among your main activities, TorGuard is among the best options out there.

TorGuard is among the fastest VPNs out there and a great option for users who want to torrent in peace. While many might associate its ‘Tor’ name with the Tor Project, it in fact refers to BitTorrent, with which it works really well.

TorGuard offers several plans to choose from, depending on the billing cycle you want to opt for: monthly, quarterly, semi-annually, annually and biennially.

Regardless of the plan you choose, you can connect up to 5 devices simultaneously.

In addition to the regular plans, you can also opt for some extra add-ons, such as a dedicated IP address, a static address and DDoS ones in Romania.

TorGuard is very complex in features without compromising the ease of use too much. One really useful thing about this provider is that it also has a preconfigured router you can buy which runs their software and works with any smart device you might have, including your fridge.

Of course, TorGuard has available apps that are compatible with all the operating systems: iOS, Android and can also be used with Windows, macOS and Linux.

TorGuard has over 3,000 servers in more than 50 countries. They pretty much cover all the areas: Asia, Africa, Middle East, North and South America, Australia, Nee Zeeland and Europe.

All plans include unlimited bandwidth and speed and with the pricier tiers you also get unlimited mail storage.

While downloading and installing the TorGuard VPN is no trouble, the TorGuard interface is not as user-friendly or attractive as with some of its major competitors. You won’t see any world map with all the servers, you won’t get any recommendations depending on your needs. All you get is a list with the servers. And unlike a lot of other providers, TorGuard doesn’t give you the closest/lowest in latency server to you. Overall, the interface of the TorGuard is not the most straightforward and easy to use we’ve seen, and less tech-savvy users might struggle a bit in the beginning.

In terms of speed, TorGuard is among the best. You get download speeds up to more than 50Mbps. Their slowest servers are in Asia, so take that in consideration.

Tests revealed TorGuard is great when it comes to latency, especially on domestic servers, where it obtained really impressive results. When downloading, it only decreased speed performance with approx. 3% and a bit over 5% on uploads (also in domestic tests).

People into torrenting should really take into consideration TorGuard as their VPN. TorGuard allows downloading torrents and even states it is optimized to get the best results for this type of activity and it is among the best for BitTorrent. P2P sharing should be done only on some dedicated servers though. There is also a torrent proxy offered by TorGuard and it works with all the major torrent clients: uTorrent, Vuse, Deluge and of course, BitTorrent.

Privacy is not an issue with this VPN either, as TorGuard clearly states it will not store and log your traffic/usage and it only keeps some of your info for billing, but they won’t sell it to third-parties. If you want to have further peace of mind, you can go with anonymous payment anytime.

You also get the KillSwitch feature with TorGuard, even though we found it to be less complex than with other VPN providers.

As for the encryption used by TorGuard, depending on the server you are using, you get 256-AES or 128-bit Blowfish encryption.

TorGuard is definitely a competitive provider when it comes to servers, speed and features. Customer support is also good, with live chat support included.

There are several plans to choose from with TorGuard.

Go here if you want to see all their available add-ons: https://torguard.net/cart.php?a=confproduct&i=0

TorGuard allows a wide variety of payment methods: credit cards (Visa, MasterCard, American Express, PayPal), cryptocurrency, PayPal, Paymentwall and more. You can even use a Starbucks card to pay. 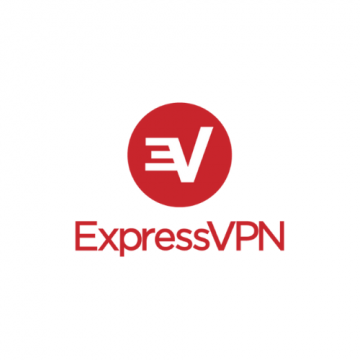 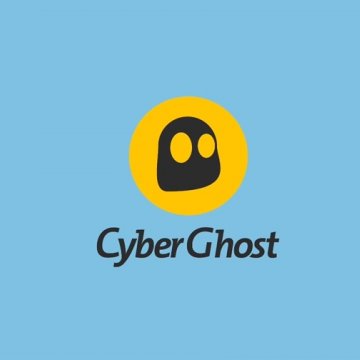 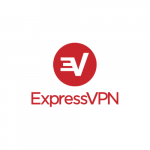 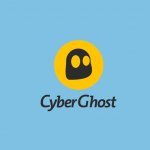