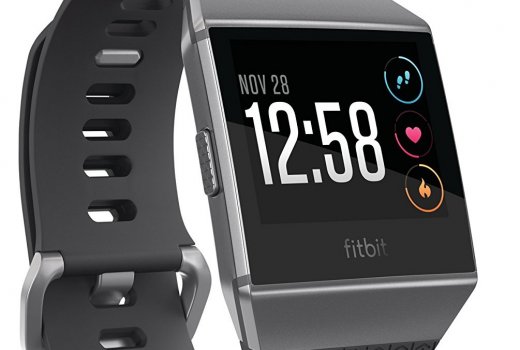 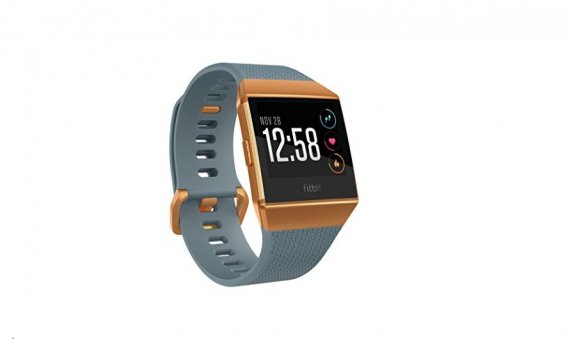 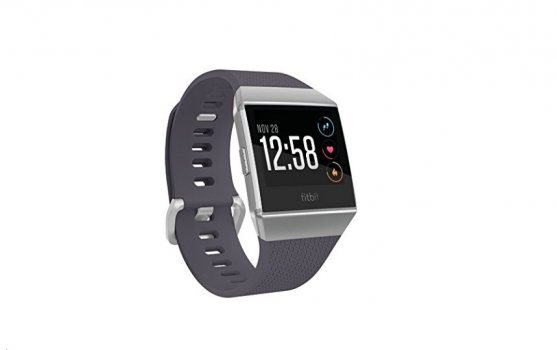 The Fitbit Ionic is basically the first real smartwatch released by Fitbit. While it is still better equipped when it comes to health and fitness features, it also has a lot of the desired capabilities of a smartwatch: NFC and storage space for music. It has a bright display with powerful colors, an impressive battery life and a plethora of accurate and advanced tools for tracking your activities, sleep and heart rate. It’s not the most affordable or elegant watch you can buy, but it pretty much includes everything you need in a wearable device.

When you first think about Fitbit, you associate the brand to fitness trackers. Fitbit Ionic is the first real smartwatch from Fitbit, with more complex features that make it more than a simple wristband. It is the most expensive wearable released by the company so far.

Fitbit is an American company based in San Francisco. It is the company that acquired Pebble in 2016, the brand that introduced the concept of smart watches, way before the first Apple Watch was released.

The Fitbit Ionic is an expensive wearable and manages to bring together the best in both smartwatches and fitness bands.

Here are the main specs of the Fitbit Ionic:

The Fitbit Ionic has an attractive design and doesn’t weight much. It is in fact one of the most lightweight smartwatches we’ve tested. It has more of a sporty look as it is first and foremost a smartwatch for active people. If you are looking for something more elegant, maybe you should keep looking.

It comes with both a small and a large plastic wristband that can easily be replaced if you prefer a different look and perhaps you want to go with a leather strap instead. The watch comes in 3 available colors: blue-gray/silver, charcoal/smoke gray, slate blue/burnt orange.

The interface of the Ionic is a bit controversial: you’ll even love it or hate it. It has more of a retro look that reminds you of the Pebble smartwatches. You can choose between dozens of funny looking watchfaces, some dorkier than others. You’ll also be impressed by the quality of the display. The Ionic has a 1.42 inch screen and it is one of the brightest smartwatches out there (1000 nits), so you’ll have no problems with it, regardless of the light and conditions. It has a resolution of 348 x 250 and powerful, rich colors.

People who want a digital personal assistant to help them out with their exercises and work outs will find a reliable friend in the Fitbit Ionic. The smartwatch has an accurate built-in GPS, 3-axis accelerometer, 3-axis gyroscope, PurePulse optical heart rate monitor and SpO2 sensor that measures blood oxygen levels. The SpO2 sensor is a useful feature, because it can even detect apnoea (sleep disorder characterized by pauses in breathing). The Ionic is also water resistant to 50m, meaning you can also use it to track your swimming laps. It can track your sleep, activities, steps, calories, distance and offers constant reminders to move. It can recognize when you are running and switches on Run Mode by enabling the GPS.

There are also customized breathing sessions to help you relax and stay calm and a new available app: Fitbit Coach, which guides you through over 40 types of workouts, at your choice.

Although it is loaded with health and fitness features, the Fitbit Ionic has other typical smartwatch tools as well. It has a storage space of 2.5 GB so you can listen to music without carrying the phone with you. You can store approx. 300 songs. You can also make payments using the Fitbit Pay tool and the NFC.

What the Fitbit lacks though is the ability to reply to messages and to get help from a virtual assistant. You do receive notifications on the smartwatch, but there is no way to interact with them.

The battery life is usually a real concern for potential buyers and this is where the Fitbit Ionic earns more points. Its lithium-polymer battery takes about 2 hours to fully charge but can last you up to even 5 days on a single charge. With moderate use, we’ve managed to get almost 4 days. With the GPS always on you will of course reduce the battery life to approx. 10 hours. Overall though, battery is definitely one of the biggest strengths of the Fitbit Ionic.

You can buy the Fitbit Ionic on Amazon for $270. In the box you’ll find the smartwatch, 2 strap sizes (small and large) and the magnetic charger.

You can contact Fitbit via phone, live chat or email. The Help section on the Fitbit website includes forums, how to videos, FAQs and more. 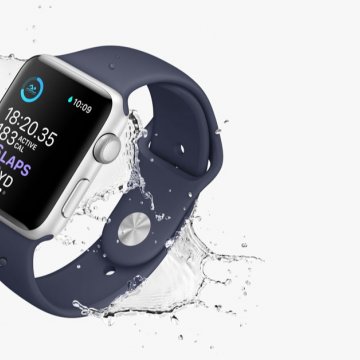 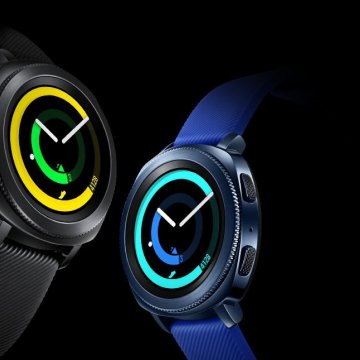 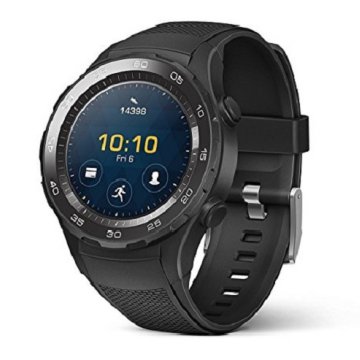 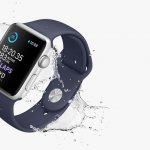 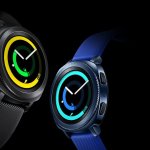 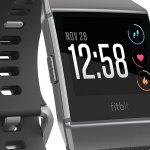 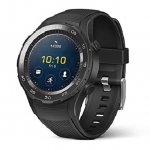 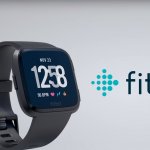 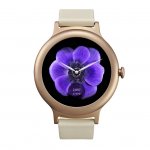 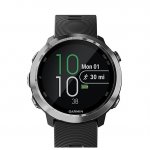 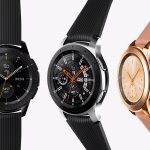 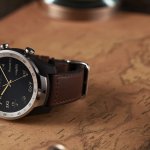