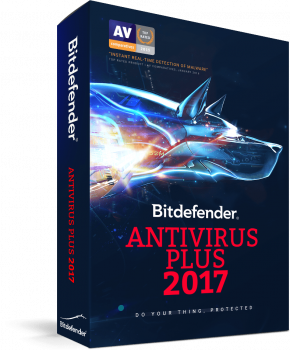 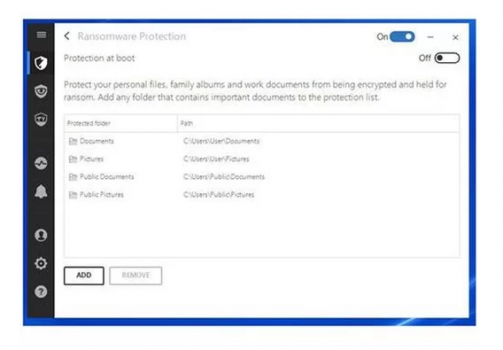 Bitdefender proved itself to be the best antivirus software for many different users. Immaculate performance, great features and the support staff that will go that one extra mile to help you make Bitdefender Antivirus Plus your only logical choice for protecting your computer.

After extensive testing and performance review in the “Best Antivirus Software” category we have come up with a winner. Bitdefender 2017 pretty much sweeps the board when it comes to protection, performance, usability and price. Scoring a perfect 10 in all major categories and being reasonably priced, Bitdefender 2017 antivirus software is the perfect solution for your Windows 10 run machine.

Protecting 500 million users across the globe, Bitdefender has secured its presence as one of the most popular antivirus programs on the market. The story of Bitdefender starts in Romania in 2001 and ever since then, the company has exponentially expanded to become one of the most trusted cyber security solutions out there. Easily recognizable by the unique design of their user interface, Bitdefender is the go to product if you’re looking for a reliable, good looking e-threat protector. If this hasn’t convinced you to commit to Bitdefender as your first line of cyber defense, you should also know that with your basic package you get the most features and tools out of all the tested products on the list, as well as a 24/7 customer service there to answer all your questions.

A good antivirus software will be able to easily recognize most known malware on the internet, however, if something does get past the real time protection layers, you’ll want an excellent antivirus with outstanding file detection rates. This is where the Bitdefender antivirus software steps in. To detect zero-day malware, Bitdefender carefully analyses files that are similar to the files known to behave maliciously. On the AV-Test, Bitdefender got a perfect score of 100 percent detecting all 164 “hidden threats”.

When it comes to testing how fast a piece of antivirus software is, AV-Test tests the product in several categories in order to give their final decision. When installing and launching standard, frequently used software apps as well as copying different files, Bitdefender proved to be much faster than the industry average. Also, it is very important to have an antivirus software that will accurately tell between a safe and a malicious file. If the software misidentifies the unsafe file as safe, it is very likely the user will turn off his protection, leading himself open to e threats. Bitdefender’s score was almost perfect with just a single mistake in identifying files.

Among its many amazing features, Bitdefender Antivirus Plus also employs a rescue mode for those threats that do make it through the many layers of security. What happens then is that your computer reboots automatically in a mode that identifies the issue and allows you to remove it using a tool from the Bitdefender's support site. This feature comes in handy in case a rootkit gets attached to the registry of the OS taking advantage of your privileged files.

Another amazing feature Bitdefender Antivirus offers is the USB immunizer that blocks harmful files getting on your computer. There’s a nifty desktop widget that allows you to quickly scan individual files. Having one of the richest offers, Bitdefender Antivirus also includes a browser to help protect you against online financial fraud. It warns when you click on possibly dangerous links in Google or Bing and blocks them for you. It has an ever increasing registry of sites known for fraud and phishing and it successfully diverts you from them. When you buy Bitdefender Antivirus Pro you’re actually getting three licenses to use on any devices you’d like.

Even though Bitdefender did great running on Windows 8, it still fell a bit short compared to Windows 10. Still, with a mark of 5.5 out of 6.0, it’s still an amazing protection software for your PC. Running on Windows 8, Bitdefender Plus automatically blocks and controls programs that might interfere when you’re playing games or watching videos.

When it comes to running on Windows 7, Bitdefender still did well, just not as well as on the later Windows operating systems. It fell a bit short when it came to slowing down the users’ PC when running the antivirus software. Despite this, Bitdefender worked flawlessly when it came to protection and usability of the software, as well as an impeccable record in recognizing and swiftly and efficiently removing malicious files from your PC.

In their last round of evaluations in June 2014, AV-Test tested Bitdefender’s performance on computers running Windows XP. Bitdefender tested perfectly in all three of the most important aspects: protection, performance and usability. It showed an excellent ability to quickly recognize and remove threats. Windows Vista was tested a few years earlier in 2010.  It also scored exceptionally high, even though none of the antivirus software scored in 100 percent. The newest Bitdefender Antivirus Pro is compatible with all Windows operating systems and works flawlessly.

One of the most important features of every product is their customer support. Bitdefender has a very easy to use site filled with a lot of useful information. The site offers a lot of useful tools for detecting threats that are already on your PC as well as many other free features that might come in handy. If you need more personalized support, Bitdefender offers live chat, phone and email 24/7 for your utmost satisfaction.

Email: You can fill out a form to contact customer support via email through this link: www.bitdefender.com/support

Phone number: You can fill out a form to contact customer support via phone through this link: www.bitdefender.com/support 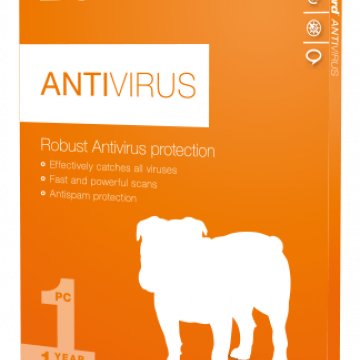 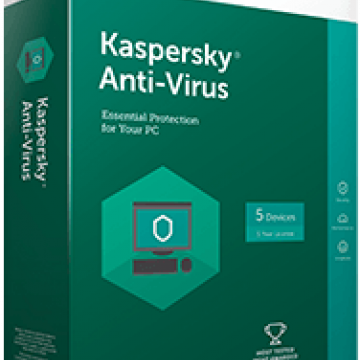 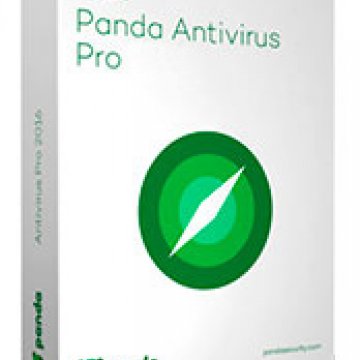 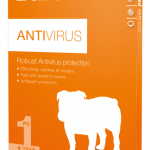 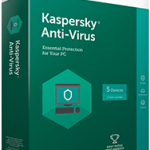 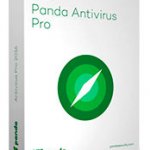 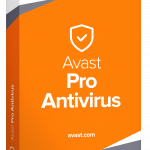 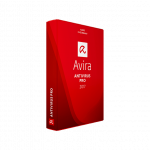 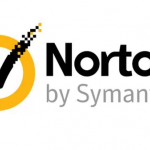 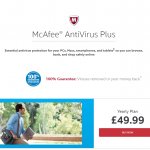 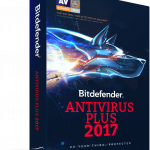 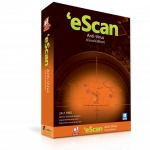