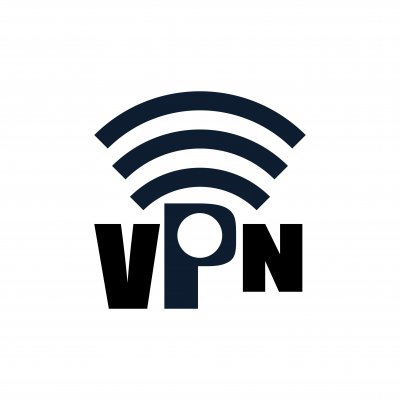 Virtual Private Network (VPN) has been around for decades but when Edward Snowden decided to become a whistleblower in 2013 and exposed the surveillance that has been done by the government for years, there was a sudden influx of people who wanted to have a secure and private internet connection.

To accommodate the increasing demand, many VPN companies started to appear. They offered similar services at first but as time went by, many more features have been added to appeal to a much broader audience.

One such company is TurboVPN. As more people now own a smartphone than a regular computer, they decide to capitalize on that trend and focus their attention on the mobile market.

Established in 2018, TurboVPN is a Singapore-based VPN service that worked under a parent company called Innovative Connecting CO., Ltd. It is not unusual for a VPN company to do business and set up a headquarters in a country with strong privacy laws, like Singapore, despite originated from a different country.

Whether that was the case for TurboVPN is remains unclear. One reviewer said that they are a Chinese company, while their official social media account shows a strong bias towards India, even when as far as urging people to vote for the winner of an Indian version of reality TV, Big Boss, using their VPN service in one of their tweets.

So once again, the origin country remains unclear. But for now, the most important thing is that they are indeed working under a strict Singapore law.

There's not much information about the founding members or even the staff of the company either, other than "they began with a small team". That statement is taken from their official Facebook and Twitter account, by the way, no such information is available on both the TurboVPN and Innovative Connecting CO., Ltd. official website.

The features of TurboVPN

industry, NordVPN, only has a tenth of that number.

So what are the features that make them so highly regarded by their customer?

The disadvantages of using TurboVPN
Should you use TurboVPN

For a very basic need, TurboVPN would do what you ask from it. But there are too many downside and risk involved for me to recommend it. The lack of transparency, support, and expensive plans are what concern me the most.

If you want a free VPN, then you'd be better of to use a reputable service like ProtonVPN. But if you want an all-around great VPN with affordable price, then I highly recommend NordVPN for you.