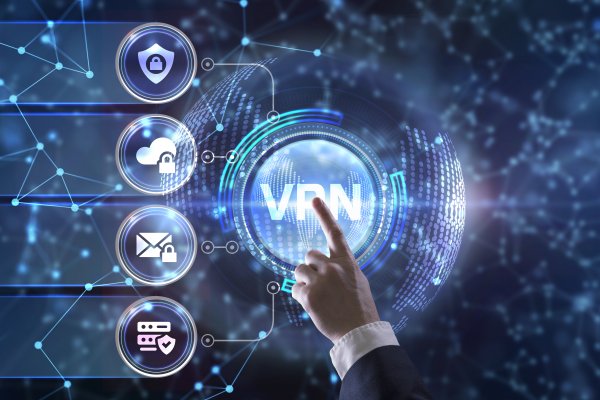 As the market for Virtual Private Network (VPN) keep on increasing each year, so does the companies that offers their services for those fast-growing number of customers. Most of those companies sell their product and services for a small subscription fee, ranging from USD2 to around USD10 per month.

On the other end of the spectrum is the free VPN services. At least that's how it is initially. No company could run without being profitable, and being a VPN company requires quite substantial expenses, so these companies found other ways to make money from its users.

Most of them earn money through display ads but more and more of them slowly begin to offer paid premium options that will give the users some added benefits. These companies usually focus on the mobile market, especially on Android since it has a more lenient app screening process than the Apple app store.

In this article, we are going to look closely at Rocket VPN. A free VPN app that perfectly fit the description above.

RocketVPN is a free VPN app made by a company called Liquidium Ltd that is based in Dublin, Ireland, and has offices in Montreal, Canada. Liquidium is a company that specializes in making utility app for both Android and iOS. Established in 2014, the company released RocketVPN to Google Playstore in 2015.

When I write this article, RocketVPN has been downloaded more than five million times and received a glowing 4.3 stars based on the reviews by more than 65000 users. No matter how you look at it, that is a very impressive achievement.

For an app that has that much popularity, Liquidium doesn't have dedicated websites for its products, instead what they have is one official website that listed all of their products in it. Even then, there's not much information on it. Some of the pages, like the support and the F.A.Q., even returned an error message upon being clicked.

What makes it even more curious is the fact that their blog, Facebook, Twitter, and even their YouTube account suddenly stopped any sort of posting activities in early 2017. It's not like the company is gonee. Google Play store shows that RocketVPN had received its latest update in July 2020. It just seems like, for some unknown reasons, the company has abandoned its online presence altogether.

As an instrument to access restricted content, Rocket VPN will do its job properly. Although there are a limitation in place, namely capped bandwidth and intrusive ads, the cheap premium plans will eradicate all of that inconveniences plus an extra selection of server locations.

But all of those benefits are shattered by the lack of support, inadequate security & protection, and blatant disregard for privacy.

Every app that used ads will inevitably collect user's data to further improve the targeted ads that would be presented to them. But I would expect a VPN company to keep those collections to be as minimal as possible, not building data libraries like this.

For that reason, I would not only advised you to not use it but please warn everybody you know to stay away from it as well.

If you absolutely want to use a free VPN service then I suggest you try ProtonVPN. It comes from a reputable company who made ProtonMail, a secure email provider that has been used by activist and journalist around the world and is also available on Android and iOS. And it's ads-free.

If you want a VPN with browsing capabilities, then use the Opera browser instead. Not only it is an exception browser with decades of glowing reputation but its incognito feature is pre-equipped with VPN capabilities as well. Granted it is mainly just for browsing purposes but it is also fully capable for basic download and streaming.

But if you really serious and care deeply about privacy, security, and protection, then I suggest trying for a genuinely professional and reputable VPN service. Cyberghost is one of the leading VPN company and has regularly appeared in the top ten best lists from multiple online publications. And the best part is the price, it's only cost you USD2.75 for its annual plan with a 45-day money-back guaranteed.

All of those options above are leagues better than Rocket VPN and I sincerely hope you pick any one of those instead.