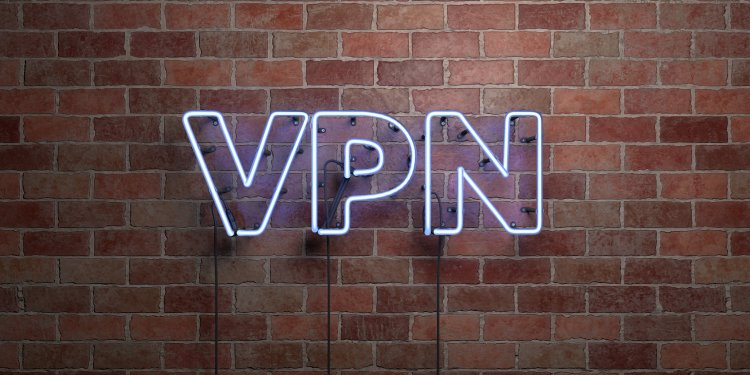 Table of Contents
Introduction
Why you should use a VPN when torrenting?
What is PureVPN?
Why PureVPN is great for torrenting
How to use PureVPN for torrenting

Torrenting is an act of sharing files actors multiple, interconnected networks of personal computers, also known as a peer-to-peer (P2P) network. This will not only significantly lessen the burden of the overall network, but also improve security because you're accessing the same file from multiple computers and each of them acts like some kind of little servers.

That being said, you're not entirely safe from those with prying eyes and bad intentions, namely hackers and your ISP. Hacker is one thing, but why would your ISP feel interested in your torrenting activity?

That's because, while torrenting itself is legal, sharing copyrighted files, like movies, books, music, etc, is very much illegal. If a copyrighted material somehow getting mixed with your other perfectly safe files, the company that holds the legal right of said material may use the personal information provided by your ISP to find you, and sue you.

So, how to avoid that scenario? Use VPN services.

Why you should use a VPN when torrenting?

Amongst many features of a VPN service, the one that is most relevant to your torrenting endeavor is anonymity and security. As mentioned above, regular P2P activity may still leave you vulnerable to various security risks.

A good VPN will hide your traffic so that nobody can find out what you do on the internet. A great VPN will add another layer of security and protection on top of that anonymity.

It is especially important with something like torrent where you share a connection with a network of other people's computers. A VPN would enable you to easily navigate through malware or other suspicious and potentially dangerous stuff that may lurk behind that connection.

But the problem is most VPN services out there won't allow torrenting in their network. Not only because it would put a strain on their connection but also because they don't want to deal with the repercussion if one of their users is found guilty of distributing copyrighted materials.

That being said, there are also other companies out there that willing to offer torrenting services because they can afford to take that risk for their customer. One such company is PureVPN, which is great for torrenting.

Hong Kong is a country that protects the privacy of individuals in regards to personal data, which means companies who dabble in the security and privacy like GZ Systems won't ever be required by the government to turn over their customer's data for any reasons whatsoever.

When they first started in 2007, they only have 2 server locations and now, more than a decade later, they have over 2000 servers spread across 140+ countries. They started with just Windows and now their services could be used through Linux, Mac, Android, iOS, and even Chrome and Firefox extension.

Their growth is propelled by the needs of their millions of customers for better features, benefits, and overall better experience to browse the internet without fear and worry.

Why PureVPN is great for torrenting

PureVPN has dedicated P2P servers in numerous countries that allow and support torrenting activities. That being said, there are several things to consider if you want to have a great experience with BitTorrent network while using a VPN service, and they are anonymity, speed, security, and protection.

In terms of anonymity, PureVPN masks your real IP address so you can anonymously surf the internet without having to worry about people knowing where or who you are. In addition to the fact that they reside in a country that championed protection on personal data, their zero logs policy also means that they won't keep any records of your activity on the net while you are connected to their services.

For speed, all of the servers in their network support 10 Gigabit connections and unlimited bandwidth. So you can rest assured knowing that you will have an ultra-fast connection when downloading, no matter the size of the files.

Their military-grade, 256-bit encryption, and various leak prevention measures will make sure that you have the best protection while surfing the net. On top of that, the kill switch protocol will make sure that your internet will be cut off in the event you are suddenly disconnected from the VPN servers so that none of your data would accidentally be exposed to the outside world.

Those are some of the features that you can count on to have a smooth, comfortable, and worry-free torrenting experience with PureVPN.

How to use PureVPN for torrenting

Upon purchasing any PureVPN plans, you will receive an email containing your username and passwords. Then, all you need to do is to download the app based on your preferred platform. For now, let's use windows as an example.

After you download and install the app, you will need to enter the username and password that has been sent to you earlier into the sign-in box. Then, you will be presented with five different modes, namely stream, internet freedom, security/privacy, file-sharing, and dedicated IP. Since you want to do some torrenting, pick file-sharing.

Then, all you need to do is pick a server, or you could let the app automatically pick it for you, and now you are officially connected to their VPN networks. At this point you can browse around like usual, fire up your favorite BitTorrent client, and start downloading away.

You can always change servers in the middle of a session whenever you feel like it. It's just one click away.

If you find yourself facing some issues while using their services, PureVPN has vast and detailed FAQ documentation on their website to help you with any sorts of problems that you might encounter.

If you couldn't find the solution there, then simply contact their world-class support team that will available 24/7 to help you with everything you need.