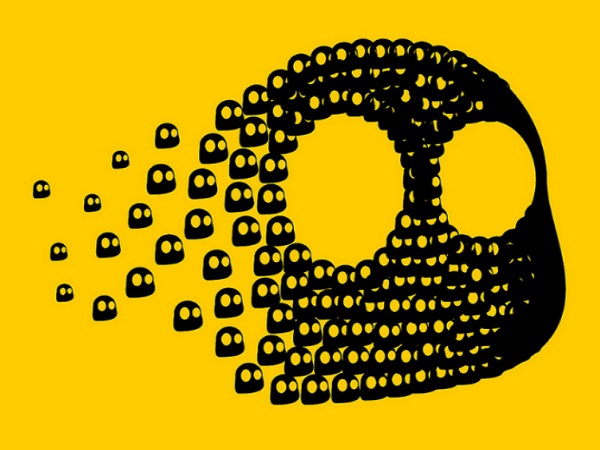 Whether you want to become digitally ‘invisible’, you want to stream your favorite shows on Netflix from anywhere or simply wish to feel protected online, a VPN is a great way to achieve all that and more. And when it comes to reliable VPN providers, CyberGhost is among the best ones you can find.

The CyberGhost team is from Romania and the company was founded in 2011. It also has offices in Germany. More than 20 million users worldwide are currently using CyberGhost and the number keeps on growing.

As its number of customers and its popularity increase, so does its number of servers. CyberGhost now has over 3000 servers, in more than 60 countries across the Globe. The servers are now optimized so you can choose one based on different online activities: there are servers optimized for Netflix, BBC iPlayer, Hulu, Amazon Prime, YouTube or Crunchyroll.

The servers are spread all over the Globe, although China is missing from their list and Asia in general is less covered than the other parts of the world, which is a shame.

CyberGhost works on all kinds of devices and operating systems: it works on Windows devices, Mac, Linux, iOS, Android, Routers.

Android: Android 4.0 and up

Windows: Windows Vista and up

Among the most important features included by CyberGhost we can mention:

CyberGhost manages to impress with its fast servers and torrenting is allowed, which is always great news.

And another thing we’ve always appreciated about CyberGhost is its customer support, which is actually reachable and helpful. Customer support is offered in 4 languages and you can contact the support team 24/7, through e-mail or live chat. There is always going to be a human on the other end of the channel, waiting for your question and ready to offer you possible solutions/answers.

CyberGhost 7 does bring some noteworthy improvements. First of all, there are now more than 3,000 servers available, compared to just 1,500, the number they used to have. CyberGhost even boasts on its website that their server network has grown by 150% in 2018. Too bad though that they still haven’t managed to solve the China problem yet, but hey, let’s keep our hope.

Another improvement is the number of simultaneous connections supported. That number is no longer 5, but 7 devices.

There is also a 24 hours free trial, no questions asked.

The streaming type filter is also a new addition. Based on what your streaming activity is (you want to stream using Netflix, Hulu, YouTube, etc.) you can choose an optimized server.

The smart rules are another useful feature. They allow you to create your own privacy triggers based on your specific activities, so you can have the privacy that you want, on your own terms.

And one of the biggest strengths of CyberGhost is now even more noticeable than in previous versions: the interface is more user-friendly than ever. You now have one-click VPN connection and the interface is extremely simple and clean.

Some other VPNs to consider

As great as CyberGhost is, it still has a few shortcomings, such as the lack of functionality/servers in China. Regardless of your reasons to go with something else, here are some other great, reliable VPN providers to consider:

NordVPN – it has great features, it is among the most secure VPNs out there and also has optimized servers. It is a bit pricey, but all in all, a great VPN service

TunnelBear – while it might look and sound a bit cartoon-ish, it has a very modern looking interface, which is also user-friendly and funny. TunnelBear offers a free plan with a 500MB data limit and 256-bit AES encryption

ExpressVPN – It is extremely fast, has a straightforward interface, unlimited bandwidth and top-notch security.

What can Restoro do for your computer?

A complete and detailed review of Advanced System Repair