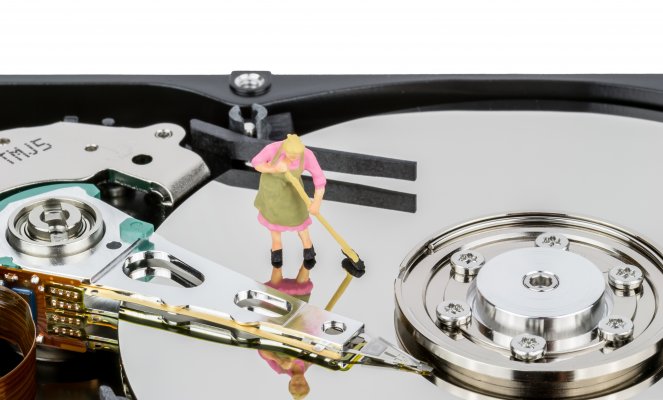 Sometimes systems can slow down for no apparent reason, in turn leaving users to question hardware issues and various other things. Many times it is actually just the clutter from continually updating, adding, removing and changing programs within the system itself. This is what birthed the registry cleaning software category, as it will safely and automatically clean entries without any user tech knowledge. We review some of the best products so you can find out who to trust with your registry maintenance.

Advanced SystemCare Pro has registry cleaning as one of its many features. It is mainly geared towards PC speed optimization which is why it also has a junk cleaner function, shortcut entry cleaner, etc.

Upon using, we found that the application can take much of the computer’s memory while running. This is why it is not advised to start a scan and repair while you are gaming or doing something resource demanding.

The application was able to sort out issues found within the registry but was unable to drastically improve the performance of the computer. This is why it the application is mostly recommendable for those who would like a holistic maintenance of the PC for software stability purposes.

Registry Reviver contains a lot less features than the leading registry cleaner which gives it a lower ranking. However, it manages to take its spot because of the abundance of registry issues it was able to find (about 6,000) which means that it does a good job of maintaining registry health.

Upon startup, the application allows you to choose which parts of the registry would be specifically scanned and repaired. Users can also schedule the cleaning of the registry to ensure regular maintenance will be automatically done.

Its other feature is the startup optimizer which allows you to allot computer resources properly upon startup.

Made by WinZip Computing, WinZip Registry Optimizer has various features that can improve PC performance. Its registry cleaning tool has a backup feature (to ensure that system settings will be restored in case of a critical failure) and a scheduling tool for users to be able to regularly maintain their registry’s stability. It also has a startup optimizer like most registry cleaners.

Winzip Registry Optimizer’s main highlight is quick repair of the registry. Users can run the application while doing other activities because of its low demand for resource. Unfortunately, this may cause some issues within the registry to be left unscanned which puts the application at a lower rank in our list.

It has a free version that lets you fix up to 15 issues and do a full scan of the computer.

Restoro is mainly marketed as an all-around computer optimization tool which is why registry cleaning is just one of its many functions. Still, it was able to successfully scan issues in the registry and fix them. Along with this, it can also help maintain computer stability by replacing corrupted Windows files with healthy files that comes from their online database which contains up to 25 million files.

It is also very easy to use. Upon installation, it can instantly run a full scan of the computer’s issues, summarize it in one comprehensive report, and then fix each of these with just one click from the user..

RegClean Pro is one of the most popular choices for registry cleaning mainly because of reliability in fixing the registry. The application scans for issues within the registry and defrags it to make data within more compact. Issues found are listed in one comprehensive report. Issues are ranked based on intensity (High, Medium, Less) along with the number of cases of each. On closer look, however, it was only able to improve computer performance by about 1.5%, with most improvements going to word and data processing.

It also comes with a startup optimizer tool which allows users to prioritize the programs which will open along with the computer. It also comes with a Backup Registry that allows you to revert to old settings in case a critical error happens while cleaning the registry. 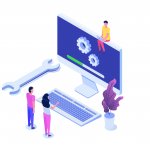 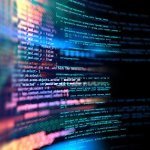 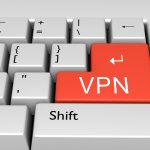