Menu
Search
Best Review Guide / Articles / Software / VPN Services / Why should I use a VPN to protect my internet activities?

Why should I use a VPN to protect my internet activities? 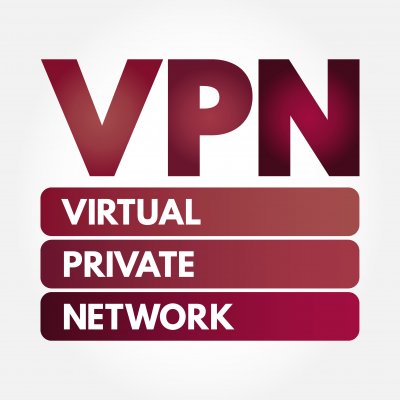 As the internet has become an integral part of our daily life, we began to think that this world of connectivity, information, and cat videos as some kind of save haven where we can do whatever we want and be whoever we want to be without a care in the world.

Unbeknownst to us is what lies beneath this world wide web. What people, organization, and even the government would do with the personal information that we willingly flaunting for all the world to see. You see, the weapon for this modern age of technology is no longer guns or missiles, it's information.

Just like everything else in life, at the end of the day, we are responsible for our own safety. To make sure we could browse without any fear of our information being stolen, we have to use a VPN. Keep reading to find out everything you need to know to find the best VPN for you.

What is a VPN

A Virtual Private Network (VPN) is a private connection that you could use to safely navigate the internet. A VPN will create a tunnel between you and the server, in most cases the VPN providers, and while inside of that tunnel you will gain secured and private connection even if you accessing the web through public WiFi.

Using a VPN is like having a secret, personal tunnel to travel through in the middle of the massive highway where everybody else is visibly moving around. Compared to others, you might move a bit slower while inside the tunnel but you'll have a peace of mind because you know that you are much more secured, protected, and hidden than all of them.

The concept of VPN could be traced back to Microsoft employees that trying to create a peer-to-peer tunneling protocol (PPTP) in 1996. At the time, all they want to have ia a secure and private connection to transfer important data. Little did they know that VPN will turn into more than 20 billion dollars industry in just two decades later.

How to choose the best VPN for you

The cybersecurity industry is filled with VPN companies that would cater to anything you want and need at a reasonable price. Do you want to stream geo-locked content? Do you want to do some torrenting? Do you want to download stuff from banned websites? You can do all that and some more. But first, you have to make sure that the company has these fundamental features for the sake of your privacy, security, and protection.

No, but it will increase your security exponentially. If you're really concerned with your privacy, then you need to be mindful and meticulous with all of your internet-related choices.

From the website that you visit, the apps that you use, your device, your ISP, what you download, where you get the connection from, who is your roommate, and all of every little choice that you made will determine how secure you truly are.

But using VPN is certainly the first step towards a positive direction.

I know it sounds like a daunting task and I totally understand and even relate to those who would simply skip through all of those tiring stuff because you don't have anything to hide anyway.

If you are wondering which VPN is best for you and your safety, take a look at our in depth VPN reviews to find the best one for you. 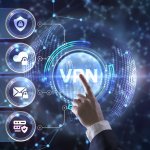