Menu
Search
Best Review Guide / Articles / Software / VPN Services / What is a VPN and should you use one?

What is a VPN and should you use one? 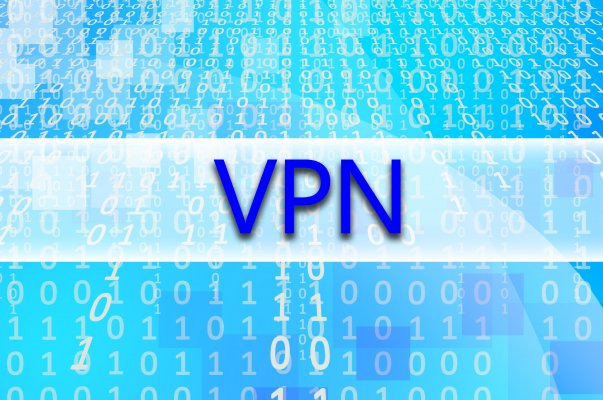 A VPN, or a virtual private network, creates a private and secure connection between your computer and a private server in another location, which prevents monitoring systems — or prying eyes, for that matter — from viewing your data traffic being exchanged by your computer.

VPNs allow you to bypass internet censorship and enable you to securely access your local files through an encrypted connection, as well as mask your browser activity from eavesdroppers even over a public WiFi, among other things.

It works by connecting your computer, smartphone, or tablet to another computer, which acts as a private server, in another location and enables you to access the internet using that server’s internet signature. This rerouting masks your own network from any stranger from monitoring it, and keeps your local files, browsing activity, and geolocation private. These private networks utilize the secure, encrypted connection to remotely access files without the risk of your precious data going through public network channels.

Originally designed for a way for businesses to have a connection through their own network to exchange information safely through the internet to allow members to access files from home or in another location other than the office. With that in mind, VPNs have found its way to regular consumers, wherein its services has been found to serve another set of uses; most operating systems today have integrated support for using a VPN.

Modern times see us living in a digital world that hosts the capability of accessing the ubiquity of data across the internet, where one would consider personal information to be top priority to remain private. Making use of a VPN maintains net-neutrality. As made apparent in recent times, the threat to privacy and security of our data across the internet — or lack thereof — has instigated the need for better security, or at least, better data management and network awareness.

Fortunately, there are lots of simple ways to set up a VPN. The technology spans across all platforms and operating systems, and with this comes a myriad of providers to choose from. It really takes little effort to preserve net-neutrality.

On top of that, users utilizing the benefits of a VPN allows them to access geographic-restricted content from websites, such as streaming video or audio. By setting up a VPN to a specified location in another country, wherein the desired content is available, you will be able to bypass your country's geographic restrictions by your device appearing to be coming from the location where your VPN is located. For example, you will be able to access Netflix or Hulu even if you are currently situated in countries wherein the aforementioned streaming services are not available by using your VPNs location instead of your true location.

Everyone could find themselves making use of free internet in public places, which is, of course, hosted by a public network, one could still have an encrypted connection to deter malicious snooping within the same network. Utilizing VPN's encrypted connection, all the while masking your device's IP address, it would be pointless for anyone trying to infiltrate your network traffic with the hopes to gather information; not to mention important account details.

It is undeniable that using a VPN today is beneficial, with the looming threat of your internet activity being monitored, masking your computer's network presence could prove to be vital. Its services caters to almost any type of users, be it to access streaming sites restricted to a particular country, to remain anonymous over a public WiFi, to hosting an encrypted network that allows safe exchange between user, to the ordinary consumer who wishes to keep one's location hidden; or appear to be some place else. 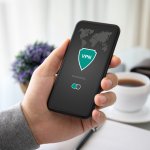