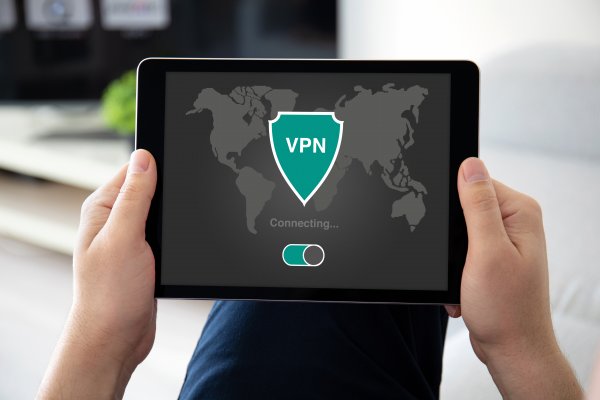 There are two major revelations regarding the misuse of our online personal data during the last ten years, Edward Snowden's reports and the Cambridge Analytica's scandal. Both of those international cases pointed towards the grim reality that corporations and government alike would do anything in their power to use our personal information, without our consent, in the name of profit and national interest.

When those two pieces of information spread to the general public, people begin to look for solutions to protect their online privacy. One of the solutions is to actively use a VPN service whenever we use the internet, not only for our anonymity but also to add a strong layer of protection and security.

As the VPN market increasingly growing each year, so does the features that each company offers to attract new customers. Those improvements not only come in the form of new features but also a more user-friendly interface and affordable pricing plans.

In this article, we are going to thoroughly look at one such company called PrivateVPN, and hopefully, by the end of this article, you'll be able to decide whether or not to use their services.

PrivateVPN is a Swedish-based company that does its business under the umbrella of a parent company called Privat Kommunikation Sverige AB. This company has been in the Virtual Private Network (VPN) services since  2009 and has steadily increased its features and its user base ever since.

There's not much information available online regarding Privat Kommunikation Sverige AB other than the address of its HQ in Stockholm, Sweden, and their phone number. This seems to be a trend in VPN providers to be rather secretive about their parent company or the structure of their organization. I do hope PrivateVPN to be the exception to the rule but unfortunately, that is simply not the case.  We looked into as much information in our review of PrivateVPN but were unable to find out any more information.

Over the past few years, PrivateVPN has slowly but surely got the recognition that it deserves. Most of the well-known online publication, such as CNET, Techradar, and PCMAG, has said some good things about them. Vpnmentor even went as far as putting PrivateVPN on its top ten VPN list alongside industry leaders like ExpressVPN and NordVPN.

Judging by its social media posts on Twitter, Facebook, and even Youtube, PrivateVPN seems to be focusing on capturing the growing users of streaming platforms such as Netflix, Disney+, HBOMax, etc. That means you can expect a great performance from PrivateVPN when it comes to watching geo-restricted content.

In 1946, right after World War II, five English-speaking countries form a multilateral relationship with the sole purpose of sharing intelligence that they have over the immediate threat at the time, the USSR. They are the USA, the UK, Australia, Canada, and New Zealand. They are known collectively as The 5 Eyes Countries.

Over the years, this special relationship between national intelligence agencies (US's NSA, UK's GCHQ, etc) expands to include more and more countries. The latest additions are Belgium, Denmark, France, Germany, Italy, the Netherlands, Norway, Spain, and Sweden. These countries are currently known as The 14 Eyes Countries.

To be fair, PrivateVPN has explicitly said that they don't keep any logs on their user's activities while using their service. Moreover, Sweden itself is placed under a strict EU's privacy law. Yet the fact that Sweden is a member of the 14 eyes means that they do share whatever intelligence they have with the other members, including NSA. And thanks to Snowden, we know how NSA's feel about personal privacy, don't we?

It might not possess an immediate threat to the average users and I might just be overthinking things but I still feel that knowing this fact beforehand is better than not knowing it at all.

Should you use PrivateVPN

PrivateVPN is the best option for those of you who are still new to the world of VPN or maybe you've been using free VPN all this time and want to try what's it feels like using a professional-grade VPN service. Their affordable price, money-back guarantee, and most importantly the free trials are the perfect way to familiarize yourself with premium VPN providers.

Other than the concern that I've laid out above about Sweden's activity as a member of the 14 eyes, I don't have anything bad to say about PrivateVPN. The speed is good, the connection is relatively stable, and the streaming and torrenting experience also went rather smoothly.

If those are the main reason why you want to use a VPN service then PrivateVPN is the perfect fit for you.