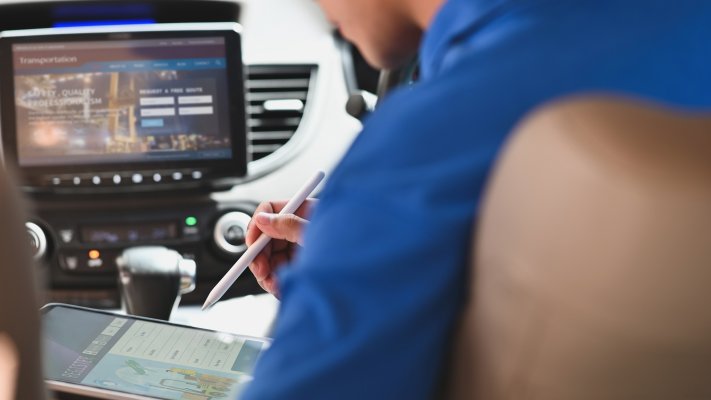 Turbo VPN is a popular provider among Android and iOS users. However, it is also available on Windows and Mac. Google alone recently claimed that more than 100 million installs it. Its popularity is largely attributed to the fact that it is a free VPN proxy client. The free service offers 8 servers across Europe, North America, and Asia.

Well, there could be other things more to it than just the free service. Out of curiosity, we tested this provider to find out why it is massively popular. You can as well find out from our results as discussed below.

Turbo VPN does pretty well in securing your data, and we did not detect any leaks during our test. However, the provider is not well packed with security features. If you are one that pays much attention to security features, then Turborbo is not your provider because there are hardly any.

Even though there were no leaks during our test, it was disappointing to learn that this provider has no-leak protection, no kill switch, name them! honestly, it can't guarantee you security at all times. For instance, without a kill switch, your traffic can easily be exposed when you lose a VPN connection. For that reason, when using this provider you have to connect to the fastest server option possible so that you don’t lose connection easily.

The strongest side of this provider is encryption and the protocol used. It uses AES 256-encryption which is military-grade encryption, the strongest you will get in the market.

Another thing you will have to appreciate about this provider is that it uses OpenVPN protocol. I prefer companies that use OpenVPN because it is open source and fully protects you from potential vulnerability.

Turbo does not make its privacy policies available on its website. However, they provide a link to the ‘About Us’ page in the app. That link will lead you to information about the data they collect on the user.

Going by the information they provided on the ‘About Us’, the company collects information about users. According to them, they collect only minimal data required to operate a world-class VPN service at scale. For instance, some of the data collected are needed to verify your subscription, while others like device ID, browser type, operating system among others are to help developers address customer issues and speed up problem-solving.

On the same page, the company assures its users that they do not collect any log of your activity including browsing history, data content, traffic destination, and DNS queries. The company also never stores connection logs such as IP address, connection timestamp, or session duration.

That as it may be, the numerous data collected on users is a very big red flag. Even worse is the jurisdiction. Even though China is not part of the Fourteen Eyes Surveillance, the country itself is notorious for its extensive privacy violation. While you may be safe from government spying in the western world, it is hard to trust a privacy service company in China with your data.

You need a strong provider in order to unblock catalogs in other countries. Is Turbo one of them? We were not expecting much from our unblocking test with this provider. Surprisingly, it does pretty well.

We could unblock US Netflix, Amazon Prime Video, BBC iPlayer, and YouTube from our base in the UK. We couldn't unblock services in other regions and could only unblock such basic sites in the US.

This provider is available on Windows, Mac, iOS, and Androids. You don’t need any authentication to use the provider so there are no device caps. You can install the free service on as many devices as you can. In addition, you can connect up to five devices all at once.

Whoever has browsed through the company website would stop reading this piece if I say the interface is user friendly. Don’t judge me a little harsh, but there isn’t valuable information on their website.

In fact, it would be a better move skipping their website and going straight to the Google Play app store. Downloading and installing the Android version last for less than a minute, which is superb. Besides, the app is simple, user friendly, and can be downloaded and used for free.

Turbo VPN comes with two plans, the monthly plan that costs $11.99 per month, and the annual plan charged at $35.99. The annual plan is a better deal with a 75% discount.

The paid plans will offer you access to all special streaming servers. But which one? Turbo can only handle very basic site unblocking and offer low res-video streaming. The company neither offers trustworthy privacy nor does it have enough security features.

But the pricing! It charges in the same range as purchasing top providers like Nord and CyberGhost VPN. From such a price tag, you expect thousands of features, plenty of servers, and support for all major platforms. In short, the packages are ridiculously overpriced.

With that being said, as long as you can't access their free services in the US, Canada, Europe, and Asia, I wouldn't recommend this as a primary VPN for the protection of your device. The good thing, it offers premium services with their 7 days of free trials. You can take advantage of that and give it your own test.  Ovearll in our review of TurboVPN we found it to do a pretty good job. Not the greates but it might be good enough for your everyday user.