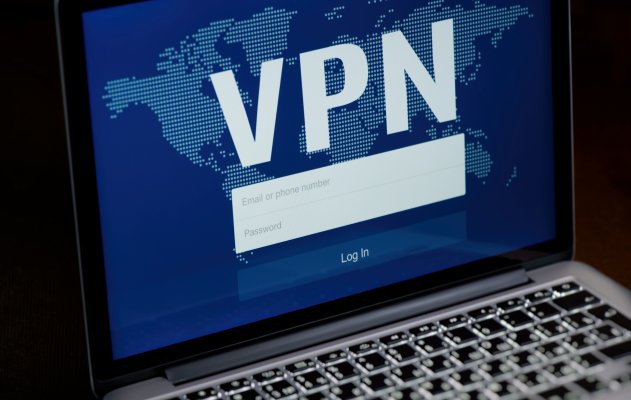 Table of Contents
Introduction to Switch VPN
About SwitchVPN
Features of SwitchVPN
Concerns over Switch VPN
Should you use SwitchVPN?

The internet has become a ubiquitous thing in our everyday life. Some of us can't even imagine what it's like to live without it. Unfortunately, there are people out there that saw on the internet the opportunity to collect and misused our personal data without our consent.

To protect our privacy without sacrificing all the good things that the internet has to offer, we use a VPN service. Each year, there's a huge wave of people who decided to use VPN as a means to truly regain their freedom on the internet. And with it comes numerous companies that want to capitalize on that demands.

Every company starts pretty much the same but they end up in a vastly different place. Some of them become leaders in the industry, while others remain in relatively the same place. Now we are going to look at one of those small VPN company and decide whether or not their service is in any way shape or form lacking compare to the big boys in the industry. Read our review about SwitchVPN if you still need more information after reading this review.

SwitchVPN was an Indian-based VPN company founded by a man named Charu Sharma. In 2015, for some unknown reasons, they decided to move out of India and relocate their headquarters to the USA. They also doing business now under a parent company called CS Systems Inc.

Switch VPN doesn't make it easy for us to find out anything about them. There's not even an "About" page on their official website. I have to dig around the internet just to find that little information that I mentioned in the previous paragraph. For a company that champions security for its customers, they are surprisingly lacking in transparency.

Another thing that they are lacking in is growth. They didn't put the total number of customers on their official website, so the only metrics that I could use to gauge their popularity is their Google Playstore page. Since Switch VPN uploaded its android client to the play store in August 2015, it has been downloaded by more than 10000 users with an average rating of 3.3 stars from 80+ customers.

For the sake of comparison, Surfshark VPN was founded in 2018 and now (by the way, I write this article in 2020) they have more than one million downloads with an average rating of 4.1 stars.

As you can see, Switch VPN has a problem expanding its business. Hopefully, the subsequent sections would shed a light on what might be the problems.

The biggest concern I have over Switch VPN its origin country, the USA. Usually, a VPN company would choose a country with strong privacy laws for its base of operation, like Panama or British Virgin Island to name a few.

The USA has a very bad reputation when it comes to personal privacy. From the fact that they are a member of the Five Eyes Alliance who shares intelligence with its member countries, to the revelation that its national intelligence agency spy on its own citizens, and finally to one of its biggest tech company, namely Facebook, earn profits through the monetization of its users' personal information.

To set up a base on a country like that and pride yourself as a security company is simply naive, for the lack of a better term. To be fair, SwitchVPN said that they have a strict zero-logs-policy in place and their privacy policy also confirms the same thing. But it is still worrisome, isn't it?

We talk about SwitchVPN having a problem growing its business early on in the article and I think I know why now. It is a mediocre VPN provider. They don't have a major issue that would cause me to outright dismiss them. What they do have is a series of shortcomings that piling up on top of one another.

From its mediocre performance to its country of origin, all of it makes me think twice about using their services much less recommend it to any body else.

If all you want is an affordable VPN, you're better off with a company like Surfshark VPN that I mentioned before. Not only they are superior in any way shape or form to Switch VPN, but they are also inexpensive. Their most popular plan costs only USD2.49 per month. How cool is that?

There is a reason why Switch VPN remains a relatively small company despite having been in the industry since 2015 and it is because they deserve it. If you truly want the best VPN with a friendly cost, then use Surfshark VPN instead.