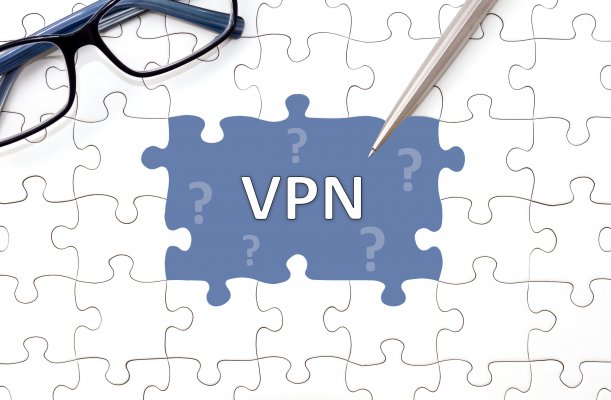 Mr. Robot is an Emmy-award winner drama series that has been highly praised by the IT community for its accurate and realistic depiction of what a hacker really does. In season one of the series, the viewers caught a glimpse of an encrypted email service that was being used by its main character and it's called ProtonMail.

ProtonMail is a real-life encrypted email service that was created by scientist and software developer at CERN. After the episode, the company reported a huge influx of new users. But what most people didn't know is that the company also has other security-based services called ProtonVPN.

So for this article, we will take a look at just how good ProtonVPN really is? Should you use it or not? and more importantly, how does it stand up against the current leader of the industry, NordVPN.

In 2014, a group of people at CERN (European Center for Nuclear Research) decided to start a crowdfunded project called ProtonMail to provide truly a secure email service to provide better protection for activists and journalists. That project becomes a full-fledged company called Proton Technologies AG.

The company then create ProtonVPN to further support the need for a secure connection for both its email users and the general public. Based in Geneva, Switzerland, Proton Technologies AG takes full advantage of the country's strong privacy policy laws to further increase the security of its VPN service.

Established in 2012, NordVPN is a Panama-based company that has been dominating the world of VPN for the past couple of years.

Under Tefincom & Co., S.A, its parent company, NordVPN has continued to provide an open, private, and secure internet experience to its 14 million and growing number of users around the world.

From acknowledging a server breach to declining direct order from the Russian government, NordVPN has proved time and again that they are willing to be transparent while upholding user's privacy above all else. So when it comes down to NordVPN Vs. ProtonVPN  we are going to have to dig deeply to see which service is best for you.