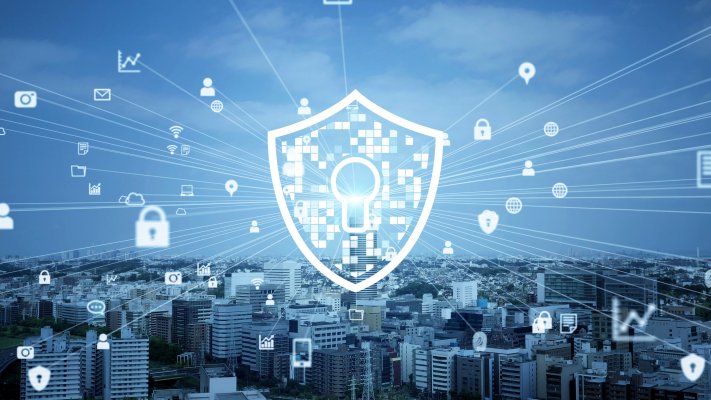 Nord and Private Internet Access (PIA) VPN are both major players in the industry and choosing between these two can be challenging. To help you have a pick between these two closely matched providers, we put them under a test and compiled an exhaustive report as discussed below. Our test was based on the features including, downloading speed, security features, connection, privacy policies, streaming, prices, and offers.

These two providers are known to be having great speed. During the test, Nord showed a consistent first speed even in the regions far from the US where we were based. With the baseline speed set at 160 Mbps, the provider recorded a slight drop in every region. No region, even as far as Australia had more than a 7.2% download speed drop.

With that being said, it is clear that Nord is hardly affected by distance. This could be due to the fact that the provider has all its servers optimized for torrenting.

On the other hand, there was a noticeable massive drop in speed with PIA, particularly in the regions further away. The best was the speed recorded on our closet server, the UK, that recorded 84 Mbps. The regions far away like Australia recorded as low as 62 Mbps.

With that being clarified, it is clear that Nord is doing great when it comes to speed.  So in the NordVPN vs PIA VPN debate the first round goes to Nord!

These two providers offer all common security features that you may be looking for in a VPN alike. The built-in leak protection, kill switch, 256-bit AES encryption with OpenVPN protocol is offered at the same level.

However, Nord offers numerous additional security features for all types of users. To begin with, it offers a double VPN server encryption feature. Meaning, your traffic will have two layers of encryption; encrypted by a server inside another server.

Other features are CyberSec to block domain for the ad, for tracking and malware; obfuscated servers to hide VPN traffic as regular HTTPS encryption; Tor- over the VPN feature to route your traffic over the VPN server then Tor to protect you when VPN connection is lost.  So the second round goes to Nord, again!

In 2016, PIA was prompted to provide data log for criminal cases but they declined claiming that they hold no user data logs and could only provide IP addresses of their servers. A similar case was also witnessed in 2018, and these prove that the company is committed to its no-log policy claims.

Nord on its side had its privacy policy tested and verified through two third-party audits. The no-log audit was conducted by PWC in Zurich and their zero log claims validated. The two audit reports verified that Nord remains true to their no-log policy.

Nord is operated by a company called Tefincom SA based in Panama. Panama is an excellent privacy jurisdiction in that it is not part of any Surveillance Alliance. In addition, it has no mandatory data retention policy and is also renowned for privacy laws with many protections in place.

PIA, on the other hand, is based in the US which is a very big red flag. The US has many laws in place that undermine data security. Even worse, it is part of the Five Eyes Surveillance Alliance. The government can force VPN companies operating in the region to collect user data.

PIA has an upper hand when it comes to connecting to devices. If you have several devices to connect in your home or office, it offers a connection to ten devices simultaneously. Besides, according to the company on their website, the increase in connection does not affect privacy and security in any way.

On the other hand, Nord offers a connection to six devices simultaneously with every subscription. It guarantees a simultaneous connection without compromising your security and privacy as well.

I don't know why you would need so many connections but in case you do, PIA is the winner in this category. It offers four more devices to connect to with a single subscription.

Netflix and Other Streaming Services

Many streaming services can be a hit or miss to many VPN providers. This was true to PIA when used for steaming. We experienced proxy error messages and it was blocked by Netflix more often.

On the other hand, Nord worked like it was designed for streaming. Well, maybe because 99% of its servers are optimized for streaming.  No wonder every region we connected to we could unblock Netflix and stream an excellent video quality.

That was true for every streaming service. We could stream on Hulu, Disney+, BBC iPlayer, and Amazon Prime Videos.

The Final Verdict: Nord is the Winner.

Nord is a clear winner in this comparison having triumphed in nearly all the categories we tested. As per the charges, I would argue that even if Nord is a bit more expensive, it offers numerous features and better services. For this reason, it still gives you a better value for your money. Take advantage of their risk-free 30 days money-back guarantee to give these providers a test.