Is StrongVPN a good product? 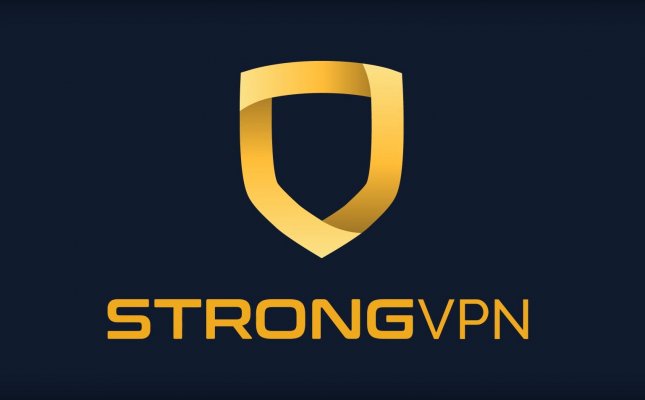 StrongVPN has been around for a long while. The company was founded in 1994 and it started by selling PC computers. It is based in California and launched their VPN service only in 2005. Since then, StrongVPN has managed to grow and attract more and more customers.

StrongVPN currently has over 650 servers around the world and has developed apps for both desktop and mobile devices.

Unfortunately, StrongVPN doesn’t offer a free trial, which might be a deal breaker for some. However, they do offer a 30-day money back guarantee with each of their plans. Here are some of the best VPN providers that DO include a free trial.

What are the key features of StrongVPN?

Here is a list with the most important features offered by StrongVPN:

StrongVPN has another particularity which may or may not be appreciated, depending on preferences. This VPN has a very simple and straightforward interface, almost too minimalist and simplistic. While it is very easy to set everything up, the simple interface lacks some useful viewing options. For instance, you won’t find information on which servers are optimized for what kind of activity (such as torrenting, streaming services, and so on). You also can’t know the load, latency or capacity of each server. You have to test them for yourself and connect without too much information offered in advance.

When it comes to servers, StrongVPN is below average. It has a bit over 650 servers worldwide, with a high percentage in Europe and North America. There are also servers in South America and Asia, but nothing in Africa, so far.

What are the main ‘pros’ of StrongVPN?

Here are some of the main advantages of StrongVPN:

What are the main ‘cons’ of using StrongVPN?

On to the drawbacks, here are the main disadvantages of using StrongVPN:

All in all StrongVPN is a pretty good product, however we have found a lot of products that we evaluated that actually scored better than StrongVPN. To find a list of the best VPN products just take a look at our internal reviews to see what suits your needs. We have done all the work looking at the many different VPN providers on the market today so just look at our list and enjoy your new VPN!

What do you get with the free version of Advanced System Repair?