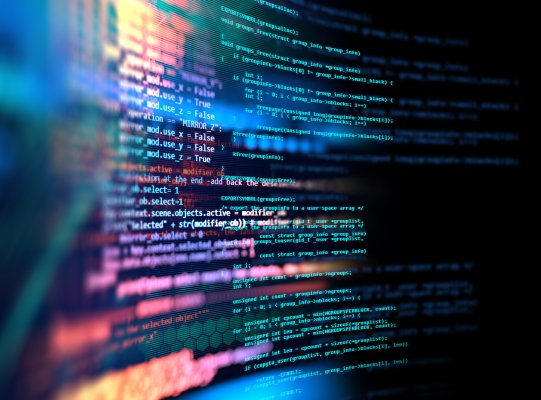 Restoro is a system optimizer that uses its own patented technology to repair and reinforce the security of a computer. The application is recommended to be used by those whose PCs are slowly suffering from low performance and an instable software. It is compatible with Windows XP, Vista, 7, 8, and 10.

The process for using Restoro is easy and fast. First, users need to download the installer from this website. The installer will guide the user through the privacy and licensing agreement. Once fully installed, the app will then start a full scan of the PC’s issues which the users can review afterwards.

This whole process makes it friendly to use even for amateur computer users. Each step of using the application has a description alongside it to inform users about its purpose. A status bar also displays the progress of the application. The interface used by the application is simple and user-friendly.

By the end of the process, our test computer was able to have faster performance and speeds. There were also less system errors and slow loading times.

The features of Restoro are what it uses for fixing the PC’s issues. The app has a quite a range of these given that it can fix issues within the system stability, security, and the operating system.

First, the application can review the hardware status of the PC. Information such as the remaining free space within it, its temperature, and more can be seen to give users an idea on how much their software issues are affecting the hardware. This can also advise them to upgrade their hardware in order to meet their usage.

Next, the application will improve the system stability of the computer by looking at the corrupted files. These are usually the reason for frequent application crashing and frequent Windows errors. To fix this, Restoro downloads genuine files directly from its online database and replaces the ones in the PC. Most of the files that it can repair are important ones which the operating system uses.

The application also deletes junk files that may be leftovers from uninstalled applications. This allows the user to be able to install more files. This also makes loading times faster as there will be less system clutter.

Lastly, Restoro can be used to remove malware threats such as viruses and trojans from the computer. This is because these can corrupt system files and take up memory without the user’s consent. Restoro scans for these and deletes them from the system. Aside from this, it also fixes the damage that these files have done to the computer.

The whole process of fixing the computer can take from only 5 minutes up to 30 minutes depending upon the number of issues and the number of files.

Restoro is a system optimizer which uses a simple interface and a wide range of features as to improve computer performance and speed. The application can also replace corrupted files within the PC to improve system stability. It also comes with an anti-virus feature that can remove malicious files and repair the damage it has caused.