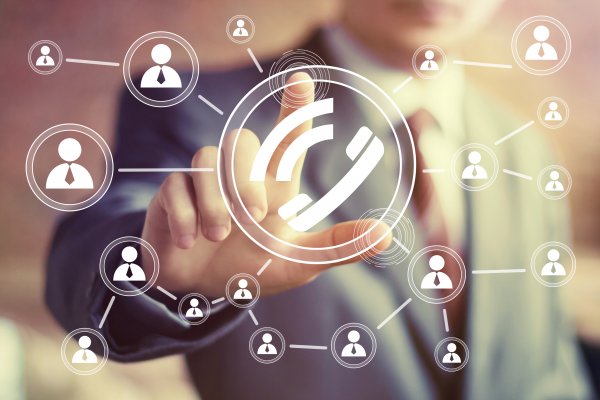 Nowadays, VoIPs are used almost everywhere. This is because they carry the convenience of allowing communication between a mobile phone and a computer from almost anywhere in the world. You are allowed limitless minutes of interaction along with privacy and other additional features. One of these is Vonage, a prominent name in the Voice over Internet Protocol market.

For starters, Vonage is the most prominent VoIP service as of today. This is because they have been in the market for quite a long time, holding their position even among competitors like Skype and Messenger. They currently have two million subscribers.

It has a lot of features including the following:

These are just part of the many features of Vonage. Aside from these, they also have exclusive plans available for calling internationally, including special plans for countries like Mexico and Philippines. If your calls are simply not contained to only these two countries, you may also avail of their Vonage World plan which allows you to call about 60 countries without immense costs.

Setting up the Vonage adapter in the office and the house is very simple. It will take about twenty minutes for you to start your first local or international call. Vonage will also e-mail you after set-up about their 911 system. This allows the service to be able to know your location in case of a sudden emergency. This is a function that is very vital. It doesn’t exist on Skype, meaning that this is a unique feature for Vonage.

Vonage also has both e-mail and mobile support which come in handy for those who will have problems setting it up and using it.

Local calls using Vonage did not have problems at all. They were crystal-clear, with audible audio and barely any lags and stutter. International calls, however, was quite choppy and sometimes hard to hear. It was still enough for communication to occur, though.

Vonage is a reliable service that is filled with functions that make it a standout Voice over Internet Service Provider. Boasting unique features along with international calls, Vonage is best used for both home offices and large ones. Its good customer support and emergency feature also makes users feel more secure while using it.

The only con to using it is its slight downgrade whenever international calls are made. This can be crucial for some who rely a lot on international calls. Aside from this, Vonage deserves its spot as one of the most used VoIP services in the industry.