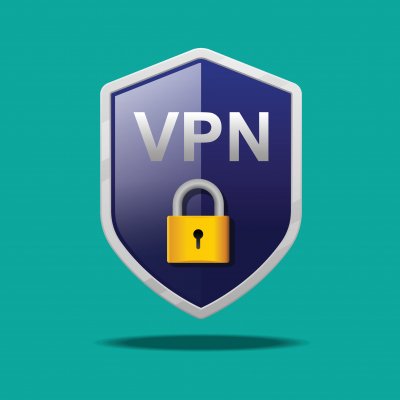 It is a widely known fact in the Virtual Private Network (VPN) world that if you want a truly reliable VPN then you gotta pay for it. Free VPN providers would usually use your data for their own interest. Just like the old saying goes, if you don't pay anything for the product then you are the product.

Of course, there's always an exception to the rule but for the most part, that general rule of thumb is true. That doesn't mean you have to pay a hefty price for your internet freedom. As the market keeps on expanding each year, many companies began to offer low-cost plans for their VPN services.

This is one of the strategies that newcomers like to use to have an edge over more established brands in the industry. One such company is Surfshark VPN. We are going to take a deeper look in our review of SurfShark VPN  to find out whether or not their cheap price reflects their capabilities and reliabilities as a VPN provider.

Even though Surfshark began to venture into the VPN industry only in 2018, they've managed to slip past their peers and even catching up with popular brands that have been in the industry for decades. If you look up the list of best VPN from various reputable online publications, you'll find Surfshake in that list alongside established companies such as NordVPN and ExpressVPN.

Founded and led by Par Kaz in the British Virgin Islands, Surfshark has surpassed everybody's expectation by its performance and overall features for the price that they charged to the users. They received universally glowing reviews and have now become one of the top players in the industry just in two years time.

Surfshark used the same strategy that was implemented by Amazon in its early years, which is sacrificing profit for a greater market share. By lowering the price, they are willing to reduce the amount of money they'd earned for the sake of attracting new customers.

And judging by how they are amongst the top echelon of VPN companies now while providing world-class services for its customers, it looks like their approach paid off big time.

Other than some fundamental features that I mention above, Surfshark also has other unique features that ranging from a custom version of familiar technology to something that uniquely theirs.

Should you use Surfshark VPN

Yes, you should absolutely use Surfshark VPN. All of those rich and unique features that I just mentioned above would be available in the palm of your hand for as little as USD2.49 per month.

Even if you take their optional Privacy Beyond VPN package, it would only gonna cost you USD3.48 per month. That is the price of a cup of coffee for your total anonymity, security, and protection on the net. If that's not the definition of a bargain then I don't know what is.

The only concern I have over Surfshark is the fact that they are still a relatively young company. Many changes could happen in the coming years. Do you know that the same two years plan cost just USD1.99 per month in 2019? So yeah, there is a lot of uncertainty for the future.

But worrying too much about the future won't change your present so once again I implore you to grab the opportunity that you see in front of you right now. If you are wondering if going

then don't worry as our reviews gives this VPN provider thumbs up.