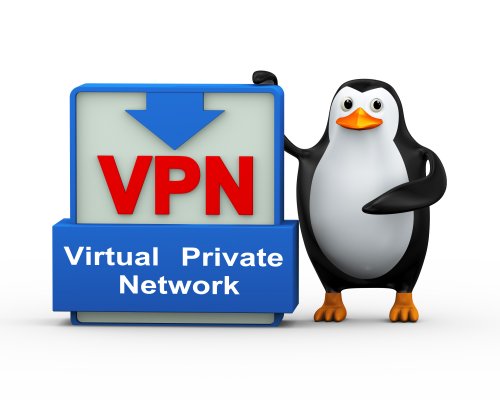 During the 2011 protest and uprising that happened in most of the Arab nations, the governments decided to ban the biggest names on the internet, like Facebook, Google, Twitter, etc. Not only to prevent a coordinated effort by the masses but also an attempt to control the flow of information.

The same thing happened to other protests that happened in various countries in subsequent years. From Egypt, Turkey, and the most recent one, Hong Kong, every government decided to censor public access to the biggest source of information and connectivity of all, the internet.

To combat such decisions, people from all over the country began to use VPN services. In this particular case, Hotspot Shield VPN. This particular brand of VPN has been the most popular choice during times of conflict. But is it also a good choice for your everyday internet activity?

Hotspot Shield was founded by two childhood friends, David Gorodyansky and Eugue Malobrodsky. Under a parent company called AnchorFree, Inc. they want to provide a free and widely used online privacy service for the masses. Based in the US, they offer their first Windows client in 2008.

The 2011 Arab uprising prove to be a pivotal moment for Hotspot Shield. In the time where the local Governments decided to blocked access to the world's major websites, including Hotspot Shield official website, so AnchorFree decided to distribute a link to download their Windows and Mac apps through their users' emails.

Those emails then began to create a chain reaction that ends up with millions of people downloading and using their services to not only communicate through social media like Facebook and Twitter but also to coordinate mass activities with their fellow citizens.

Curiously, Hotspot Shield remains to be the favorite VPN used amidst a crisis in various countries, like Egypt, Turkey, Hong Kong, etc. Although there is a notable drop in usage after the tension had died down, for the most part, users seem to appreciate the company's quick response to the unique challenges of their customers.

The company assures the users that no significant change happening other than the name of the parent company and that Hotspot Shield VPN will still strive to be the best at what it does.

The biggest benefit of Hotspot Shield is certainly the pricing. While there are strict limitations with the free version, you still got a full VPN experience with a stable and fast connection. If you only need a VPN for browsing blocked websites, then the free plans will suit you just fine.

The speed is also a big surprise for me. I never thought Hotspot Shield would deliver that kind of speed and stability, not only for browsing but also for download, streaming, and torrenting. I guess that title as the fastest VPN given by Ookla's speed test is not just for show.  In our reviews of HotSpotShield it has actually come out as one of the quickest VPNs on the market.

Another big plus is the attitude of the company towards any form of internet suppression. Like I mentioned above, they are the one VPN company that manages to find a loophole in the Government blockage to help their users and the general public who in desperate need of the connecting power of the internet.

Now that they have changed their parent company twice in less than a year, I can't help but have some concerns about whether or not they will take the same approach if they are faced with the same scenario. After all, the bigger the company the less risk they are willing to take.

Another concern comes from the fact that they are a US-based company. The US is the country where the NSA is allowed to run amok and break every rule regarding individual privacy in the name of national interest. They are also don't have a strict privacy law as in other European or Asian countries.

The last one, and the big one, is the allegation made against Hotspot Shield about the leak of user data. In 2017, The Center for Democracy and Technology (CDT) submit a report on how Hotspot Shield shares user data to the third party for advertising purposes. In 2018, an independent security researcher found a bug that could be manipulated to reveal the user's location if they connected to a Wi-Fi network.

Should you use Hotspot Shield VPN

To me, Hotspot Shield VPN sits in a weird grey area where it's hard to judge whether or not you should use it.

On one hand, HotSpot Shield has great performance and a very good reputation on going above and beyond for their customer who desperately needs their services in places rife with conflict.

On the other hand, it's quite expensive compares to other alternatives in the industry. While the added security features and software are nice, not every user needs or wants something like that. Another pressing concern is their rather questionable reputation on handling user's privacy, especially for the free users.

At the end of the day, we use a VPN for anonymity, security, and protection. For now, there are other safer choices available out there, so I simply can't recommend Hotspot Shield for any serious users.