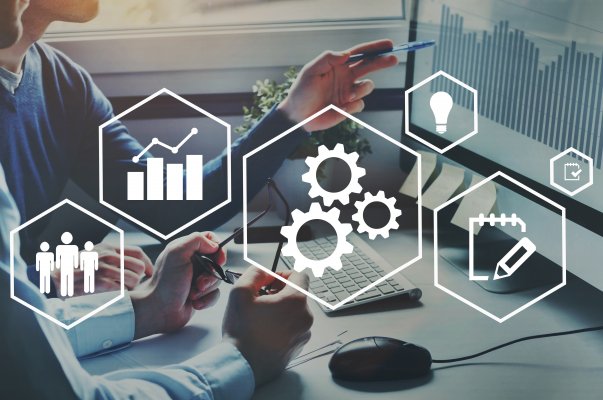 Reimage Repair is a system optimizer available for PC, Mac, and Android phones. It has several features which can improve the performance of these gadgets and clear up junk files as to increase storage. The application has a user-friendly interface which can guide users throughout the scanning and repair process.

Computer issues are very common for all users. Almost all of us has experienced a screen that keeps on freezing, applications that constantly crashes, and even the feared BSOD or the Blue Screen of Death. This is very annoying for all users as it hinders us from being able to run applications and from doing our day-to-day activities.

Reimage Repair is an application built for PC, Mac, and Android phones. It is made by Reimage Limited which is based on Tel Aviv, Israel. The application was launched in 2007.

The system optimizer’s primary focus is the repair of Windows computers. It can be used for Windows XP, Vista, 7, 8, and 10 for both 32-bit and 64-bit versions. Upon downloading the installer, users will be guided through the privacy and licensing agreement. After agreeing, it will then start installation.

Once fully installed, the application can start a full scan of the computer where it will look for errors and issues within the computer. Specifically, it will scan for the following:

Reimage, the app in depth review

Reimage Repair’s PC application guides users through the installation and scanning process. Upon opening the app and starting a scan, the user will be guided through the following features: Compiling data, PC profile, PC stability, PC security, and a summary of these information. The features for fixing the PC’s issues are Clear Faulty Files, Install Fresh Files, Repair Damage, Stability Check, and Security Check.

The process for scanning the issues of the PC and using the features of the app to fix these can take less than 15 minutes to finish. It is not too resource-demanding which allows the users to open other applications while their computers are fixed. For maximum performance boost, users are advised to restart the PC once Reimage Repair’s fixes are done.

The features of Reimage are stored in a simple interface that contains helpful guides that describes how each features function. For inquiries, users can also press the Question Bubble tool at the top. They can also change the application’s settings with the Repair Tool.

The only downsides to the Reimage Repair’s interface is that it has quite a dated look reminiscent of late 2000’s applications.

Effects to the computer

Upon review Reimage Repair is capable of increasing PC speeds to peak performance. On our test computer, the loading times for opening the PC were decreased. There were also less stability-related issues because applications were no longer crashing and there were barely any Windows-errors anymore.

For maximum effect, users are advised to use the application about three or four times within a month. This is because issues within the PC can build up even with normal usage from the user.

Reimage Repair’s licenses are priced depending on the number of PCs which it can be activated for.

They can be paid through Paypal and through major credit cards.

Reimage Repair also offers a system optimizer available for Mac. It is designed to make its processes faster and to clear up space within the hard drive. The following are its highlight features:

Reimage Repair also has a mobile version that is currently available only for Android phones. It is very much alike the Mac version because it can also clear up excess files within the phone, monitor the current number of files stored inside it, and configure the settings of the phone for maximum performance. The application can be downloaded from Google Play Store and can be used for free.